If you see product information that does not fit our ethos, please Contact Us!

There are no reviews yet. 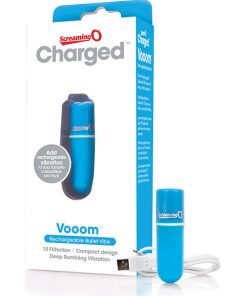 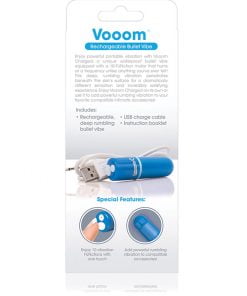 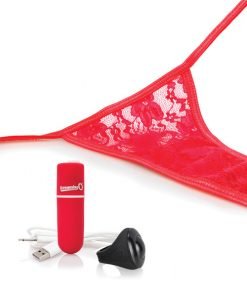 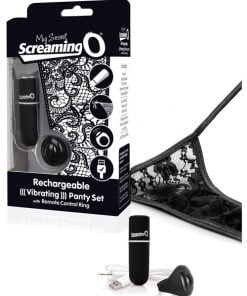 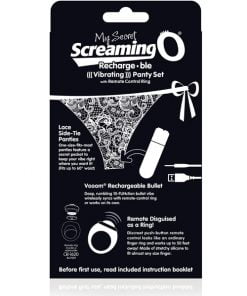 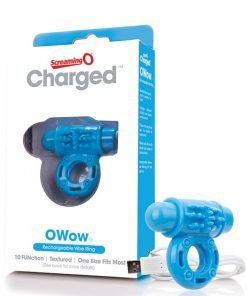 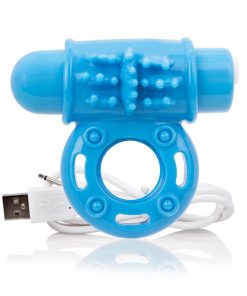 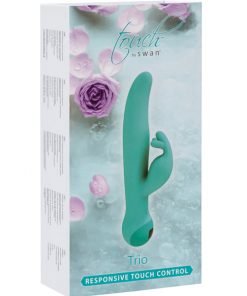 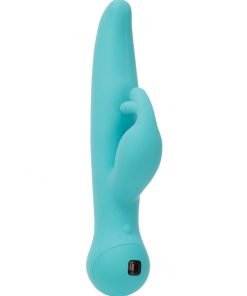 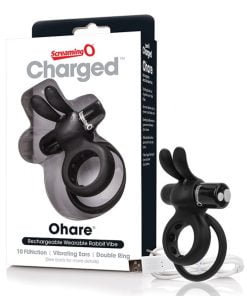 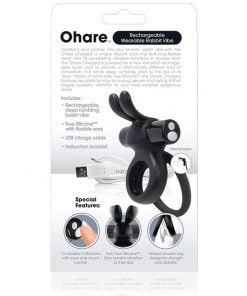 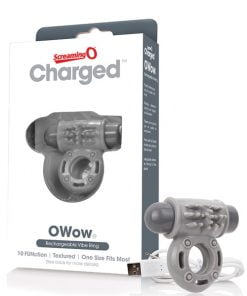 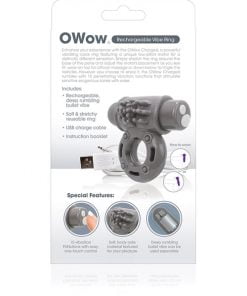 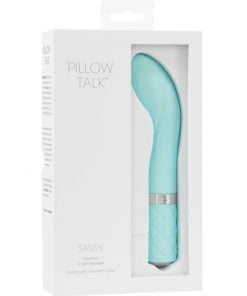 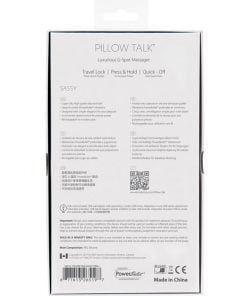 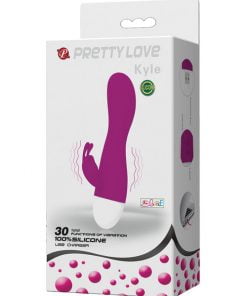 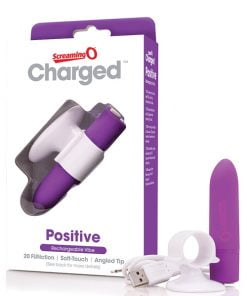 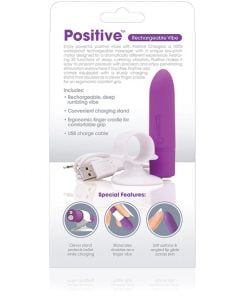